Our plans were first presented in public at the Oslo Cancer Cluster Cancer Crosslinks meeting in January 2012, and was noticed first by the GenomeWeb newsfeed. This gave attention from important scientific media.

Norway to bring cancer-gene tests to the clinic

A pilot programme will use latest tumour-sequencing techniques to help guide cancer care.

In its three-year pilot phase, the Norwegian Cancer Genomics Consortium will sequence the tumour genomes of 1,000 patients in the hope of influencing their treatments.

Editorial: Genomic medicine and the NHS: it is possible

“The advisory group noted that the UK must act quickly to avoid being left behind in this field—a point illustrated by the recent launch of the Norwegian Cancer Genomics Consortium, a national collaboration for genome-based diagnostics in cancer treatment. Responding to the report, Health Secretary Andrew Lansley announced plans for a new commissioning and funding structure for molecular testing in UK cancer care, to be complete by April, 2013. This is welcome news in the build up to Feb 4’s World Cancer Day, for which this year’s theme is “Together it is possible”. This mantra might well be applied to the HGSG’s recommendations. Large-scale adoption of genomic technology could revolutionise the health service—achieving it will require collaboration across many key groups, from policy makers to researchers, industry, and health-care workers.”

“The research evidence (to demonstrate potential improvements in care and outcomes) is a crucial base for moving new technologies such as genome sequencing into clinical practice, but the Norwegian approach is wise to take account of other equally vital considerations such as having nationally agreed protocols and systems to handle and process new testing and data, as well as efforts to underpin health professional and public education, and provide health economic impact data. These are precisely the sorts of measures recently recommended for the clinical implementation of genome sequencing for both cancer and inherited disease services in the UK by the PHG Foundation.”

However, the field may receive the greatest boost from a series of national and multinational initiatives now under way in Europe. Among the most notable of these is the Norwegian Cancer Genomics Consortium, a project initiated by research groups at hospitals across the nation, with growing support from pharma and biotech companies. If successful, the consortium could become the world’s first nationwide initiative to sequence tumor and healthy tissue from every cancer patient. “We’re getting started now on planning to sequence exomes from a couple thousand patient samples, both tumor and blood, across eight different cancer types,” says Ola Myklebost, a group leader at Oslo University and lead principal investigator for the consortium. He notes that Norway’s government-run health system should prove a boon to the project. “Virtually all cancer treatment is through the public health service,” he says, “and we have a national cancer registry that has a very good track record for following the entire population.”

Myklebost was invited as a discusant at the Harvard PMC conference. 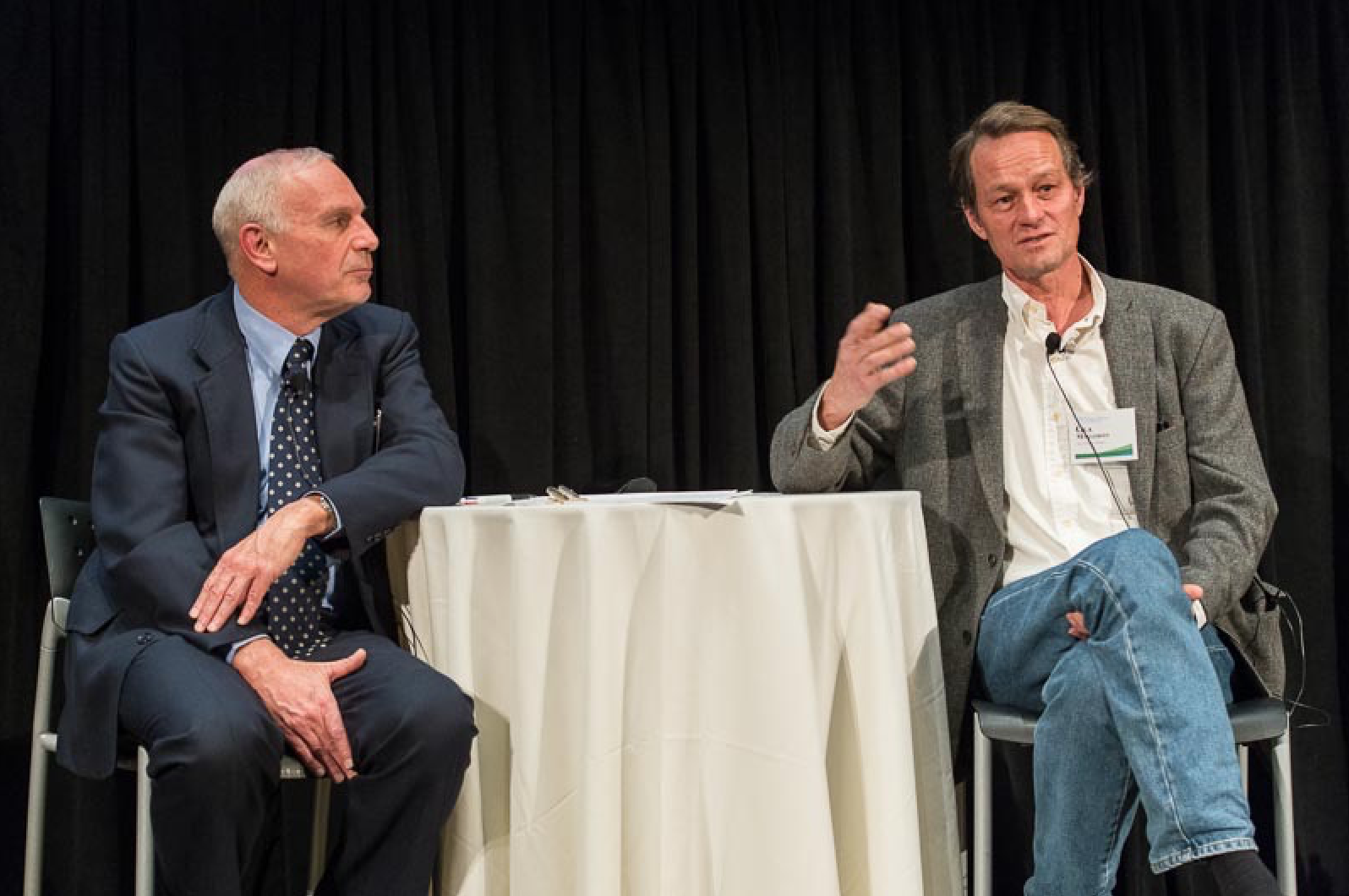